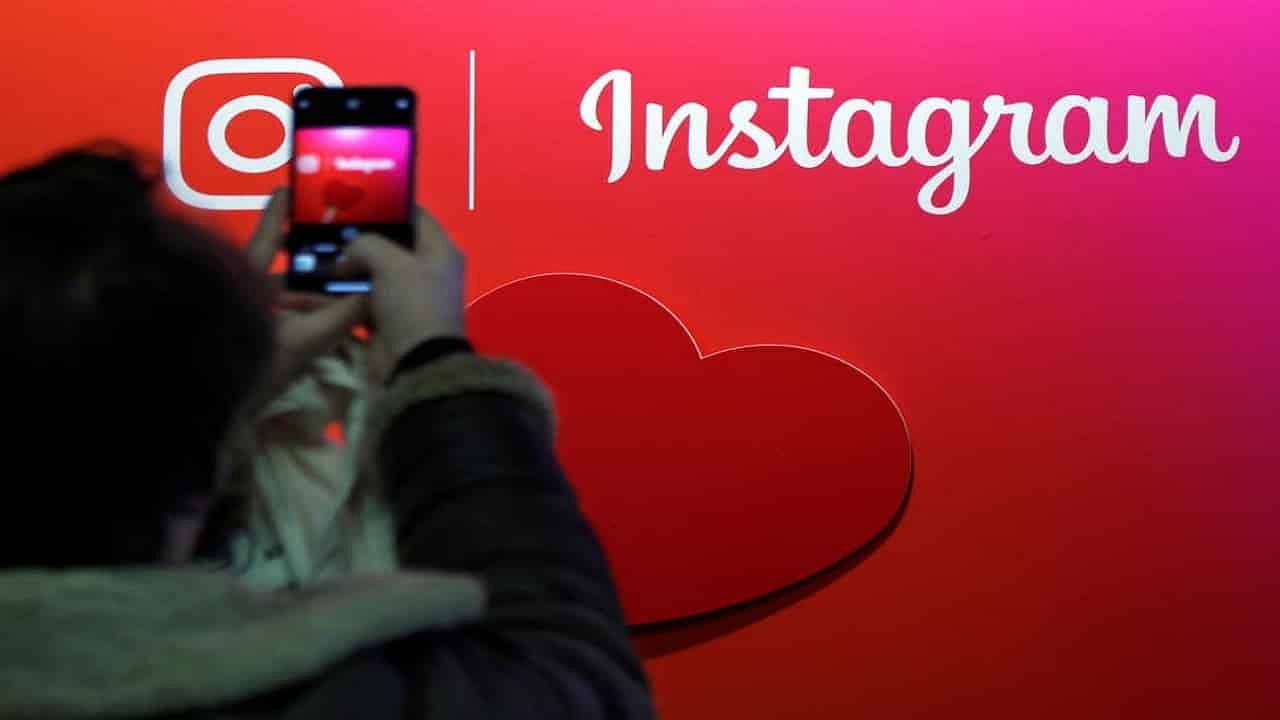 It was declared by Instagram that it will notify the people if some took the screenshot of their stories. It did prove as a good step for the ones who wished a little more privacy. Where your stories are meant to be there only for some 24 hours or one day, users tend to take the screenshots of the stories and save them in their own camera roll which goes against the whole concept of the idea behind the addition of the feature of the stories on Instagram.

Due to all of this, Instagram came to a solution of notifying the users when the screenshots of their stories were taken by someone else by adding symbol of a star shaped icon next to the handle of that person who took the screenshot.

After this decision, Instagram received a lot of resistance from its large user base which finally led to the elimination of this method.

Finally, as of now, people cannot say if they have taken a screenshot of any photo from their stories.

These are those messages which one sends to others through direct messages on this social site. These photos disappear once you have seen them. These images can only be sent through the camera of Instagram, and not from the camera roll.

A general query that arises is Does instagram notify when you screenshot a story? So the answer is Yes, Instagram can notify the sender of the photo regarding the screenshot taken through two ways, and in none of these ways; the site provides an actual notification. No one receives any kind of pop up notification regarding the same. These only act as a kind of indicator that you have taken a screenshot of the photo sent to you.

The first method is a more subtle one, where after you screenshot the photo, a small starburst shape tends to appear just to the next of that photo. The interesting part is there lies no way so as to get rid of that icon from the photo. So, if you have already taken the screenshot, be ready to witness that icon for the rest of your conversation with the same person who sent the photo.

The second of the two ways is considered a somewhat less subtle method. But, there exists a way in which you could actually by-pass it. When you take the screenshot of a disappearing image, they will get informed about the same through the list of direct messages.

We are well aware that some of you may not understand the icon of starburst and what it tries to represent, but sure we could assume that this bit of text is understood by all.

If you wish to take a screenshot of their disappearing photo without them noticing this text which is mentioned above, you could instantaneously send them any other message which will replace the word screenshot with Sent You a Message. The starburst icon will still remain as it was in the conversation, but it is a step which can be considered as a right choice or decision.

How did These Screenshots Use To Work On The Stories Of Instagram?

Instagram never sent a notification or a message to inform the individuals about who has taken the screenshot of their stories or who has recorded their stories consisting of videos. On the other hand, there used to appear a star icon in front of the name of users who had either taken a screenshot of a post or story in the list which shows who has viewed the stories.

This system might be sounding familiar to you, it is because it’s a straightaway copy of Snapchat (Snapchat has always notified its users regarding the details of people who have taken the screenshots of their stories).

Moreover, right now you cannot see who has taken the screenshots of your story. According to the whispers, Instagram could bring this feature back any time now. Because of this, we are preserving the record of how to bypass this functionality in this article.

How To Avoid Detection Of Screenshots

One method by which you can avoid the badge of notification is by setting your device to airplane mode while you take the screenshot of the photo sent by the person. This will show your smartphone in offline mode.

The disadvantage of following this method is that you will only be able to see one or at most two posts as your phone is set to offline mode. If you are someone who tends to take screenshots of the photos very often, then this method may become more of a problem, rather than a solution for you as it can prove to be very annoying to repeat it every time.

So to overcome this disadvantage can having a second account be the solution to this problem? Have you ever wonder how many instagram accounts can i have? and can open or access the same account on different devices. The Answer is YES, we can have multiple accounts. Let’s move on to our airplane mode.

To enable the airplane mode on your device, you need to follow the below mentioned instructions.

Alternatively, another option through which you can check out Instagram is through the web browser rather than using the app. There exists no way for Instagram as of now to detect and track the screenshots which are taken from the browser window of yours if you use a PC or a laptop for the same.

While we don’t particularly open this social media site through the web browser, this method is indeed an easy and quick way to work around this notification feature of the screenshot taken.

If you are someone who doesn’t have issues regarding using Instagram on your laptops or PC, the IG stories, which are the extension of the Chrome Browser can prove to be one of the best and the easiest ways to have a look at the photos and maybe even download them with the help of your Chrome Browser.

In order to get started with this method, you need to follow the steps that are listed below.

That is all what you are required to do in this method. This process of extension is super easy to enable you to archive which you wish to see directly on the desktop.

If the case is such that all the above mentioned methods fail and come to halt, you can always depend on the method which is considered as a low-tech one of trying to take the screenshot of any photo on Instagram.

You can get your hands on any other phone or camera if that photo is so essential for you. The notification won’t pop up if you use any other device to take the picture other than your own phone. Yes, the picture quality may get low through this method but if the need of the hour demands you getting the photo without sending the notification to the sender, you always depend on this method.

If you are really really desperate to look at the photos and are left with no other options, you can opt for using the third-party apps. These apps enable the users to look or have a view at the stories, and the screenshots on Instagram and save them up anonymously.

Some of these apps require the URL of that video or the photo and then use these URLs so as to save them. From there, you can always have a look at the pictures or the saved videos in the overview mode and can always repost when you want to.

Moreover, all the other apps provide you with the same functions and advantages. It also provides you with the option of re-posting the photo as one of the steps saved.

Sometimes you can face the problem with using third-party apps like your device isn’t compatible with this version. In order to solve this issue, you just need to update your device to the latest version.

While Instagram once used to notify the users when someone took a screenshot of their photos or stories, the case doesn’t remain the same anymore. But this also doesn’t imply that this particular social media site won’t ever bring back this feature in the future too.

So, in case Instagram brings back this particular feature, make sure that you follow the methods so as to not notify the sender regarding the screenshot and for by passing the feature of notification of the screenshot.