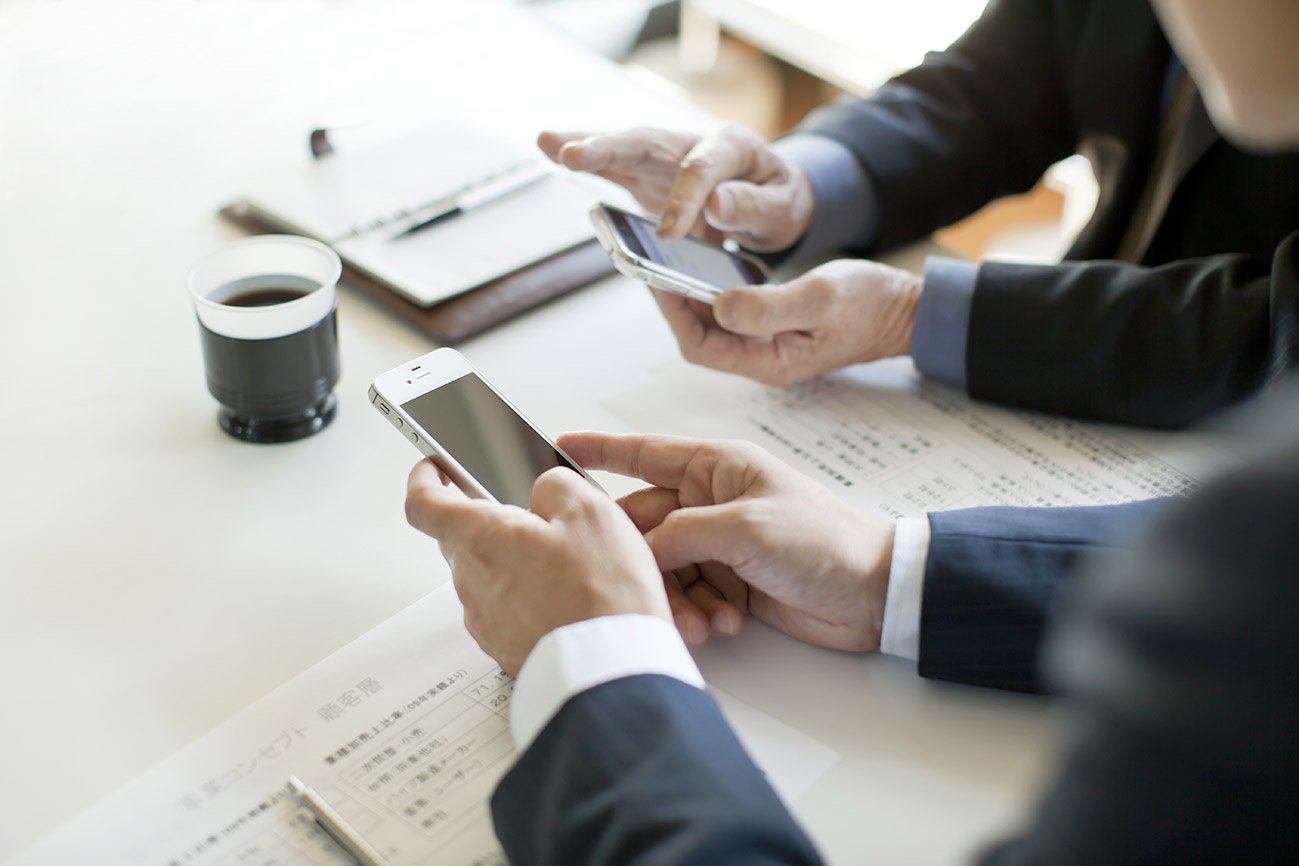 Messages and texting have become a day-to-day activity and have become a way of communication through these phones. But at times having various groups and messages on the messaging app could lead to disturbance and irritation.

Hence there is an option of muting or deleting these groups and their messages, so as to have a peaceful mind state of mind, free from things that cause a disturbance.

Mentioned below discusses the steps that you have to follow so as to get out of messaging groups or muting these on your device.

Methods Of Getting Out Of A Group Text

There are various ways in which you can get out of a group on Android devices if you don’t wish to stay in the same place. Some of the ways are discussed below.

1. Muting Notifications In A Group Text

Through this method, you will continue to receive messages like before but you won’t get to see the notifications or sound when any message is received. Since the notification and sound are more irritating than the group itself; In such a situation, anyone would be wondering how to tell if someone blocked you on whatsapp. This method is useful to avoid one single person instead of leaving the group.

This is just another method to keep you away from the group messages. By disabling this on your Android phone, you can stop the messages from coming on your device.

If you wish to bid goodbyes to all your group texts this is one of the best ways. To do so, you need to perform the below mentioned steps.

Through this method, it is sure that you won’t come across any of the group texts on your device which you had to before following these steps.

3. Leaving A Group Text By Deleting It

If the situation is such that you only have one group that is causing a disturbance, you are still left with one option which will allow you to do so. You just have to perform these below mentioned steps.

Q1. How to remove someone from a group text android?

A1. You need to be a member of the group in order to remove that person from the group. You first need to visit the Details page and then slide in the left direction on the name of that person who you wish to remove from the group, just as you do in deleting mails.

This step will lead you to a red colored button which is labeled as Delete. Then press that option of delete and that person will automatically get removed from the group.

A2. To block a group on your messaging app you need to open the conversation that you have had with this group.

1. Then again, you need to type on the contacts number or name in the head.
2. Then choose the option of block and block that particular group. After this, you need to confirm the blocking option by choosing Ok.
3. In the next and the final step, all that you need to do is go back to the conversation with that particular group so as to check the icon which will indicate to you that the group has actually been blocked you.

Q3. How do I know if I have been removed from a group?

Instead you will get information which will inform you that you have been removed from this group. The admins have the right to remove you from the group.

Q4. Can you add yourself back into a chat group?

A4. In order to rejoin a group that you have had left previously, you need to ask the admin of the group to add your contact in the same. He or she can either add you by him or herself or can send you an invitation link to the group.
In case, you were the admin, and had left the group you can ask someone from the group to add you.

Q5. Can you get kicked out of a group chat?

A5. To be honest, there exists no method through which you can remove a person from a group without them getting any notifications regarding that.
As the history of the group chat is already present with them, if they are removed from the group, a notification will automatically reach their phone.

Q6. How do you permanently remove a group chat?

A6. There are steps through which you can easily remove a group chat permanently. But for that to happen, you are required to be the admin of that group.

1. Firstly, you need to open that group which you wish to exit and then tap on the subject of the group.
2. Tap on the names of all the people you wish to delete. Then select the names and tap remove the participant option and click OK.

This was all about the article how to get out of a group text android? By following the above mentioned three simple steps anyone can make their way out of the text group.

Moreover, Just like messaging apps, social media is also a platform where multiple people can be befriended and share their views. In many cases, your opinions do not match with the opinions of others as some times the views or the opinions can be aggressive and abusive. In such cases, people look for how to mute someone on Facebook. Because its better to mute someone rather than to block them.

It can easily be concluded from the above-mentioned topics that people may tend to get disturbed or irritated due to the notifications on their devices. Receiving so many texts can lead to disturbance. You need to follow these steps which are mentioned in the article, so as to live a  life without getting disturbed by the notifications of the same.