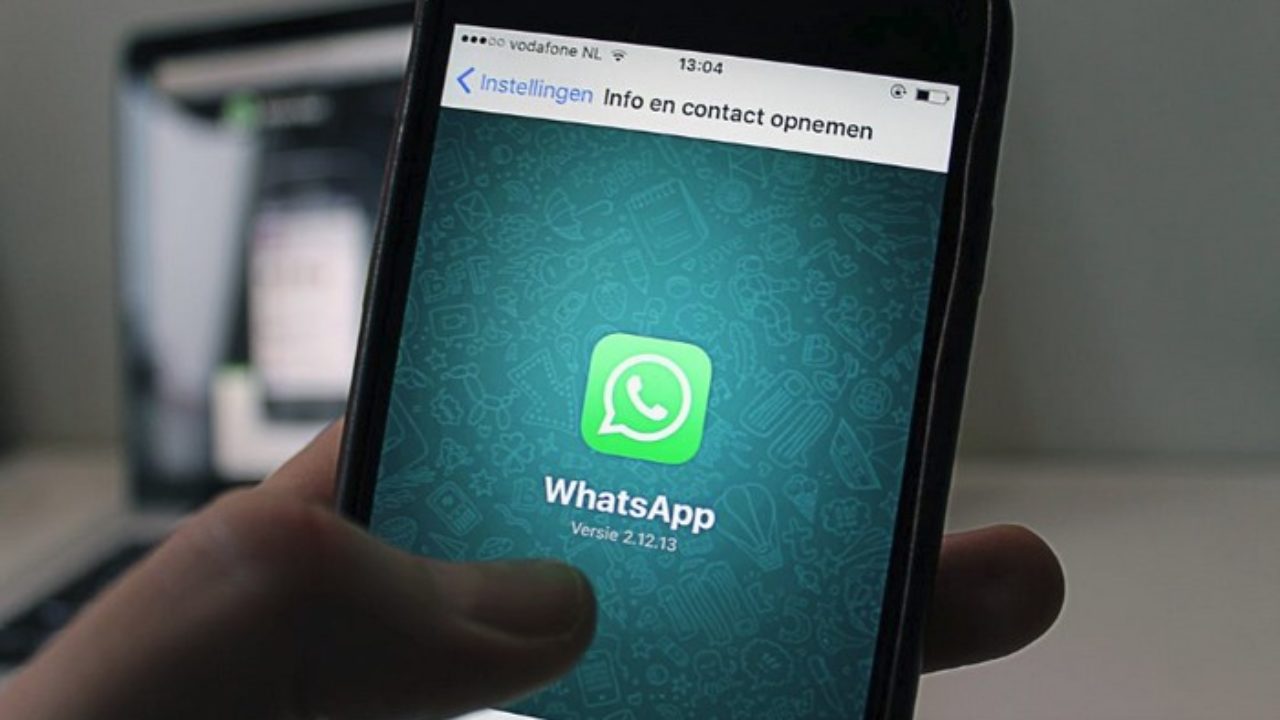 We all have come across the phase of blocking where we tend to either block to another person or are blocked by them. We all have fought and been blocked by our friends, boyfriends or girlfriends, and it gets difficult to figure out if we are blocked or not. Listed are a few ways by which you could know if your number is blocked numbers on iphone by someone or not.

Methods – How To Tell If Someone Blocked You On Whatsapp

So, there are 7 methods through which you could get aware about someone avoiding you on the app:

The reliability rate of this method is approximately 45%. The first thing that you need to check in doubt of getting blocked is the last seen of that specific person.

If you continue to see the last seen, it is sure that he or she has not blocked you. If you could see nothing in the space there, there might be a good chance that you have been already blocked by that person and has made your way into their list of blocked caller.

But this method could also lead to false conclusions, as it may be possible that the person has chosen to not show his or her last seen and has turned off the option of Last Seen in the settings of the app.

This method is just like the one discussed, but with a degree of reliability higher than that, with the reliability percent of 65. It is more recommendable and reliable as more people tend to hide their last seen than the ones who like to have their Last Seen status hidden from others. It can be easily seen that more people have a habit of hiding their last seen.

In order to make the actual and totally utilize this method, you first need to open the profile or the window of the profile of that person and take a look at their profile or display picture.

If you are no longer able to see the display or the profile picture of the suspected person, if maybe an event of you getting blocked from him/her. When a contact block you no longer will be able to look at their display picture, and can only see the white-colored icon. Some people also wonder that if someone blocked you on whatsapp, can you see their about, so the answer for that is also no, you can’t see their about information.

This method also does not guarantee 100% reliability as it may be just the case of the person removing their profile picture or just neglecting the same.

This is the third method by which you could figure out if you have been blocked or not. It is about the famous ticks we tend to witness even in everyday life. If the recipient has received the message, the sender could see double ticks, while if the message has been read, blue colored ticks tend to appear.

You will come across single ticks only in the conversations with the other person if they have blocked you in any case. Because, in any other situation, you will always be able to witness the game of double ticks.

With a reliability rate of 55%, one can conclude that even though it is one of the methods to get to know if you have been blocked or not, it still can lead to results that may end up misleading us. It may be possible that the other person may have enough knowledge and know-how to read these messages without making the ticks come into view or change.

If you are calling someone you suspect has blocked you, your calls won’t be able to make it through if he or she has blocked you. But if the exact opposite happens, then you can safely conclude that you haven’t been blocked as of yet. In case you are blocked, the calls that you have made may not connect and even if it rings, it will result in a not so successful attempt.

With the reliability rate of more than 90%, ranging between 90-99 %, this method is the almost perfect whatsapp block checker method for you to inform if you have been blocked or not.

While the above three methods are good for checking the same, the reliability rate still remains a matter of concern with the range varying from 45-65 % and the average rate being 55% which still isn’t the right way to decipher if we are being avoided by someone from having a conversation or not.

So, this, the almost perfect method is more about the psychology factor with not so complicated and difficult to understand tests.

In this method, the basic idea is to combine the above-discussed methods of figuring out with the familiar character and behavior of that specific person. This enables you to steer clear of the whole margin of mistakes or the errors of the methods that have been discussed above in the article.

You are required to make a combination of all the data that is provided or available to you and then make a collection of all the details that have been received by you in the first three methods and witness if there is any kind of conflicts with the expected application of the WhatsApp or any other app by the contact of the person you believe has blocked you.

It might feel to be a bit of a complicated process, but the truth is one doesn’t need to hire a psychologist for performing this method.

To give you a better understanding of this method, here is an example for you to get an idea of how this method works.

Let’s imagine a random person named Valerie has blocked you on the app and the moment you open the conversation with him, you do not see his last seen. You also witness no double ticks on all the messages that you have sent to him and above all, not even able to see the profile picture of his. If all these three cases have taken place, it can be easily concluded that you have been blocked by Valerie.

In order to be sure of what exactly has happened, you move backward in your mind and cross through flashbacks so as to remember what kind or type of user John used to be.
Listed below are the two possible situations which you are likely to go through.

The above-mentioned technique may feel good enough to tell you if you have been blocked by someone or not. But even these methods couldn’t lead to 100% surety if someone has blocked you or not.

So, to help you decipher if you have been blocked or not, there is this Spanish website which has come with an idea and has published the same on its website. It claims to have a reliability rate of 100%.

The method or the rationale is not so difficult, rather it can be easily understood. If all of your previous conclusions regarding getting blocked have come positive, that is you been blocked, in this case, you can move to the one last and the final step or ordeal.

Now you all may be thinking if this is 100 % true, then why one needs to use the above three methods that have already been discussed in detail. But the issue that arrives with this solution is that there is a high chance of you getting caught.

To use this method, you need to follow the given steps.

Moreover there are many people which are participants in a group. Many of them can be those whom you even don’t know properly. These groups are generally those in which you are added just to get some information like those of a society groups. So messages in these groups can sometimes be troublesome. So if you don’t want to receive any messages or feeds then the simple solution is to mute them. If you are annoyed by someone on Facebook & wish how to mute someone on facebook then you can do mute on facebook too.

If you tend to have a suspect on the person blocking you, you always have the option of installing the app of MYSPY on your device.

Having discussed the methods by which you could figure how to tell if someone blocked you on whatsapp. It may have become easy for you now as to the different ways in which you can check if the other person has blocked you or not.

While the first three methods tend to give not so reliable answers to the question asked, the fourth method can be concluded as far the best method to find out the same.

On the other hand, the technique of adding in the group is much more reliable, but it comes with the risk of informing that person. So, one can conclude that it is not the wisest of ideas to jump straight to this method before performing the above-discussed methods.

Moreover, all the above-mentioned methods are also applicable if you want to figure out how to know if someone blocked you on imessage.

We use cookies on our website to give you the most relevant experience by remembering your preferences and repeat visits. By clicking “Accept”, you consent to the use of ALL the cookies.
Cookie settingsACCEPT
Manage consent

This website uses cookies to improve your experience while you navigate through the website. Out of these, the cookies that are categorized as necessary are stored on your browser as they are essential for the working of basic functionalities of the website. We also use third-party cookies that help us analyze and understand how you use this website. These cookies will be stored in your browser only with your consent. You also have the option to opt-out of these cookies. But opting out of some of these cookies may affect your browsing experience.
Necessary Always Enabled

Any cookies that may not be particularly necessary for the website to function and is used specifically to collect user personal data via analytics, ads, other embedded contents are termed as non-necessary cookies. It is mandatory to procure user consent prior to running these cookies on your website.